Sometimes there are side characters in the superhero story that really deserve their own chance to shine. These are the three that I would love to see get there own spotlight… in no particular order… 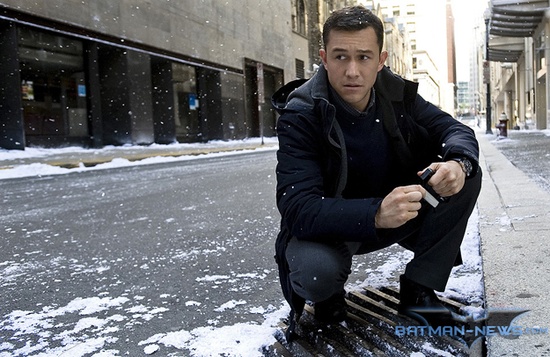 My husband and I recently rewatched the three movies of Christopher Nolan’s Dark Knight Trilogy, and it just confirmed what I’ve always wanted: to see Christopher Nolan turn Joseph Gordon-Levitt into Batman. So why do I love John Blake so much? He’s intelligent, resourceful, and brave. He isn’t dramatic and he doesn’t get distracted. I’m not saying he’s perfect, but… he’s pretty awesome. And he deserves his own trilogy! Step aside, Batfleck!

My love for Peggy Carter and my enthusiasm for the upcoming Agent Carter TV show is unending! I adore how she is feminine yet tough and able to handle herself. She grew to care for Steve for his courage and heart, and she possesses those qualities as well. And though it was hard, she was able to move past his death and accomplish great things. She’s amazing and totally deserves this show and I cannot WAIT!

Lady Sif is awesome. More awesome than Jane, more awesome than Thor. She doesn’t need some silly hammer to knock down the enemy. She did appear in an episode of Agents of SHIELD, which was GREAT, but I could definitely use more Sif! A Sif movie? TV show? Even a one-shot! Just give me more SIF, please!

Which side character from a superhero story would you like to see in the spotlight?